San Diego, the city where the turf meets the surf. Known for its perfect climate and beautiful beaches, San Diego is a jewel on the Pacific Coast. However, this gorgeous land with its serene vistas, is one of the most 'unchurched' part of our nation. Home to nearly 4 million people, which makes up part of the Southern California region where 27 million people reside, San Diego needs revival! Just as the ocean sends her daily waves, we believe God is going to send San Diego a mighty wave of His power. You won’t want to miss being a part of San Diego’s mighty revival! 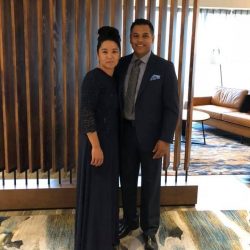 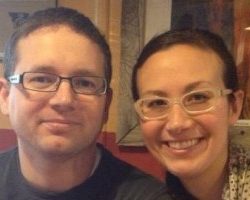 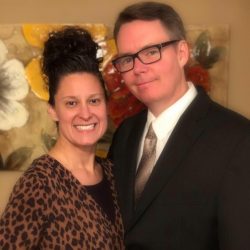 AYC, for me, was the single most life changing trip of my life. It was life changing to see 33 Maasai tribe members receive the Holy Ghost, you could see the sweet Holy Spirit all over them. AYC gave me the opportunity to explore my love for missions, and even further my life in missions. I had the feeling I was called to global missions, my AYC trip completely confirmed that for me.