Portland, Oregon’s largest city, sits on the Columbia and Willamette rivers, in the shadow of snow-capped Mount Hood. It’s known for its parks, bridges, bicycle paths, eco-friendliness and coffeehouses. The city hosts thriving art, theater and music scenes. Portland is a hotspot for the non-religious as it is considered to be one of the least religious cities in the United States with one million or more people. This missions’ field is the perfect place to share the gospel and advance His kingdom! Join missionaries Chad and Tasia Williams to experience Portland for yourself! 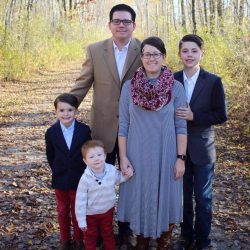 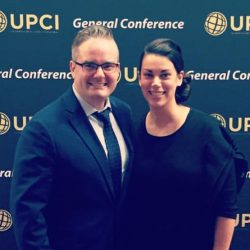 We will package food for distribution, helping the Oregon Food Bank. The Oregon Food Bank collects food from farmers, manufacturers, wholesalers, retailers, individuals and government sources. They distribute that food through a Statewide Network of 21 Regional Food Banks and approximately 1,200 food assistance sites serving all of Oregon and Clark County, Washington.