New York is the most populous city in the United States and the center of the New York Metropolitan Area. It is one of the most populous urban agglomerations in the world. A global power city, New York exerts a significant impact upon commerce, finance, media, art, fashion, research, technology, education, and entertainment. The home of the United Nations Headquarters, New York is an important center for international diplomacy and has been described as the cultural capital of the world. Join church planter and trip hosts Omar and Lisa Jolly as you participate in evangelism, neighborhood outreach and minister in new church plants reaching into several diverse communities, especially the Hispanic and Caribbean. Your participation in AYC NYC will expose you to an "Empire State of Mind" and the melting-pot of the world. Why leave the USA when you can see it all in New York City?! 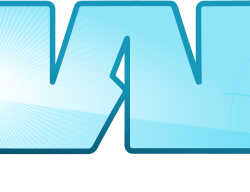 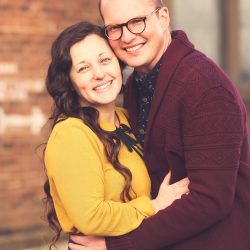 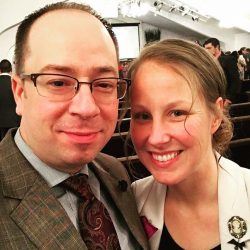 AYC definitely taught me to remove myself from my comfort zone because there are lost souls that need to be saved! This trip not only helped me but also helped Bro. and Sis. Meyer build a foundation for their home missions church! AYC Portland was definitely a trip to remember!