Discover New Caledonia, a territory of France, "the heart" of the South Pacific. This land was one of the major American bases in the Pacific during World War II.  With more than 1 million American soldiers stationed, New Caledonia was transformed into a giant aircraft carrier, a springboard of the re-conquest of the Pacific. You’ll not only be overtaken by its fascinating beaches, contrast, and multiple cultures, but will leave burdened for the spiritual needs of this nation. Come and help Missionaries Eddy & Della Mae Kennedy evangelize and share the Apostolic message with New Caledonia’s young thriving church. 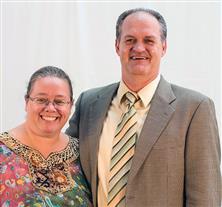 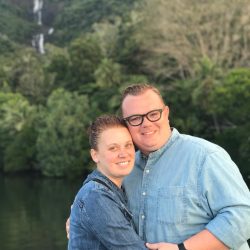 AYC changed my life. My desire to reach out and witness to hungry souls was both ignited and deepened on this trip. This was an incredible experience and something I will carry with me the rest of my life.