Miami is known as the capital of Latin America. It has a diverse culture mixing the Latin, Caribbean and even European cultures. It is a cosmopolitan city located on the Atlantic coast in Southeastern Florida with a population of close to 6 million people, making it the 5th largest urban area in the United States. Join veteran missions trip hosts Mark and Esther Hattabaugh as you minister in home missions churches and new church plants reaching into Haitian, Hispanic, and Caribbean communities. Your participation in AYC Miami will expose you to life-changing international ministry without having to leave the USA. 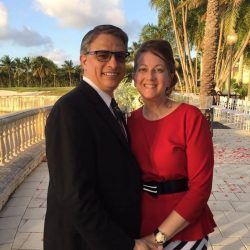 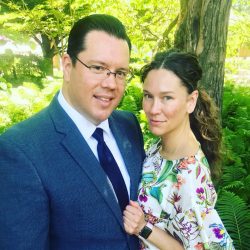