Located on the outskirts of Yosemite National Park and minutes away from the famous Sequoia trees, Fresno is a thriving metro-city with a large multicultural population. Based in the heart of central California, agricultural and industry play a large part in the economy and make it an exciting place to live. With a metro population of over 1 million people, the opportunity for revival and harvest is great. Come partner with Bro. Sones, former missionary to Spain, to share the gospel across cultures and impact a city for the kingdom! 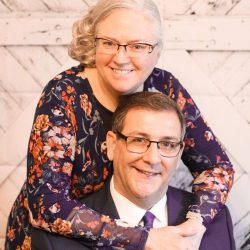 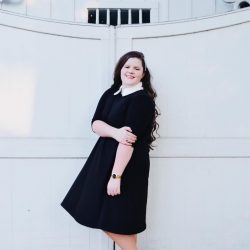 Amarissa joined the UPCI YM staff in February of 2020. She currently lives in Wentzville, Missouri and attends Urshan College where she is pursuing a degree in worship ministries. Before coming to Urshan, she was heavily involved in music ministry at her home church, Greater Lighthouse Pentecostal Church in Madisonville, Kentucky. She was a 2016 Real McCoy and has previously been on two AYC trips. She has a passion for missions and youth ministry! 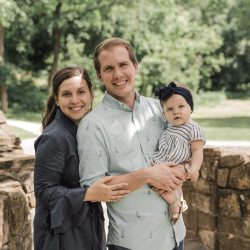 Andrew was born in Japan to missionary parents and Cassandra's parents are from El Salvador, so missions is in our blood. (They are both bilingual)
They have been involved in various areas of youth ministry over the past 8 years as Youth Pastor at Dallas First Church and in various roles in the North Texas District.
Andrew has his bachelors degree in Theology from ABI in Minnesota and Cassandra has a degree in business finance. They live in Dallas, Texas with their daughter Amelia who they think is the most amazing little girl in the world.

Students will be spending a day serving at the Fresno Rescue Mission which is a non-profit charitable organization that serves the area’s destitute population.