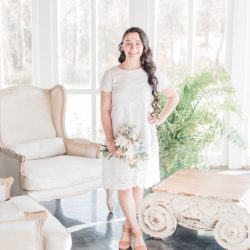 Jasmin Pollard was appointed as Social Media Coordinator in 2017, after serving on the AYC promotions team for over 3 years. She has a Bachelor of Music from Urshan College and currently serves as the Music Director at Cornerstone Ministries, pastored by Steven Benthal. She believes in AYC because of the transformations that took place in her life on both of her trips to Germany and Japan while she was a student. In her free time she loves to travel with her husband, Grant, and eat at as many donut shops as she possibly can.