Vancouver is a world class city with stunning beauty and incredible cultural diversity! Over 50% of the people speak a language other than English as their first language. Paganism is Vancouver’s fastest growing religion and Christianity has little representation. Located Just 2.5 hours North of Seattle, Vancouver is the 4th most densely populated city in North America and was host to the 2010 Winter Olympics. Join Metro Missionaries Anthony and Melissa Ens and their new church plant in the heart of downtown Vancouver where all this beauty and diversity come together. This city of great contrast is an incredible opportunity for those willing to storm the gates of hell and share their hope. 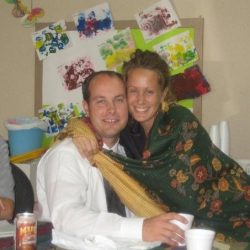 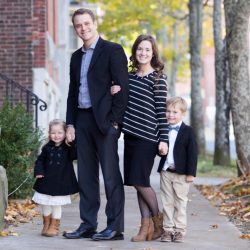